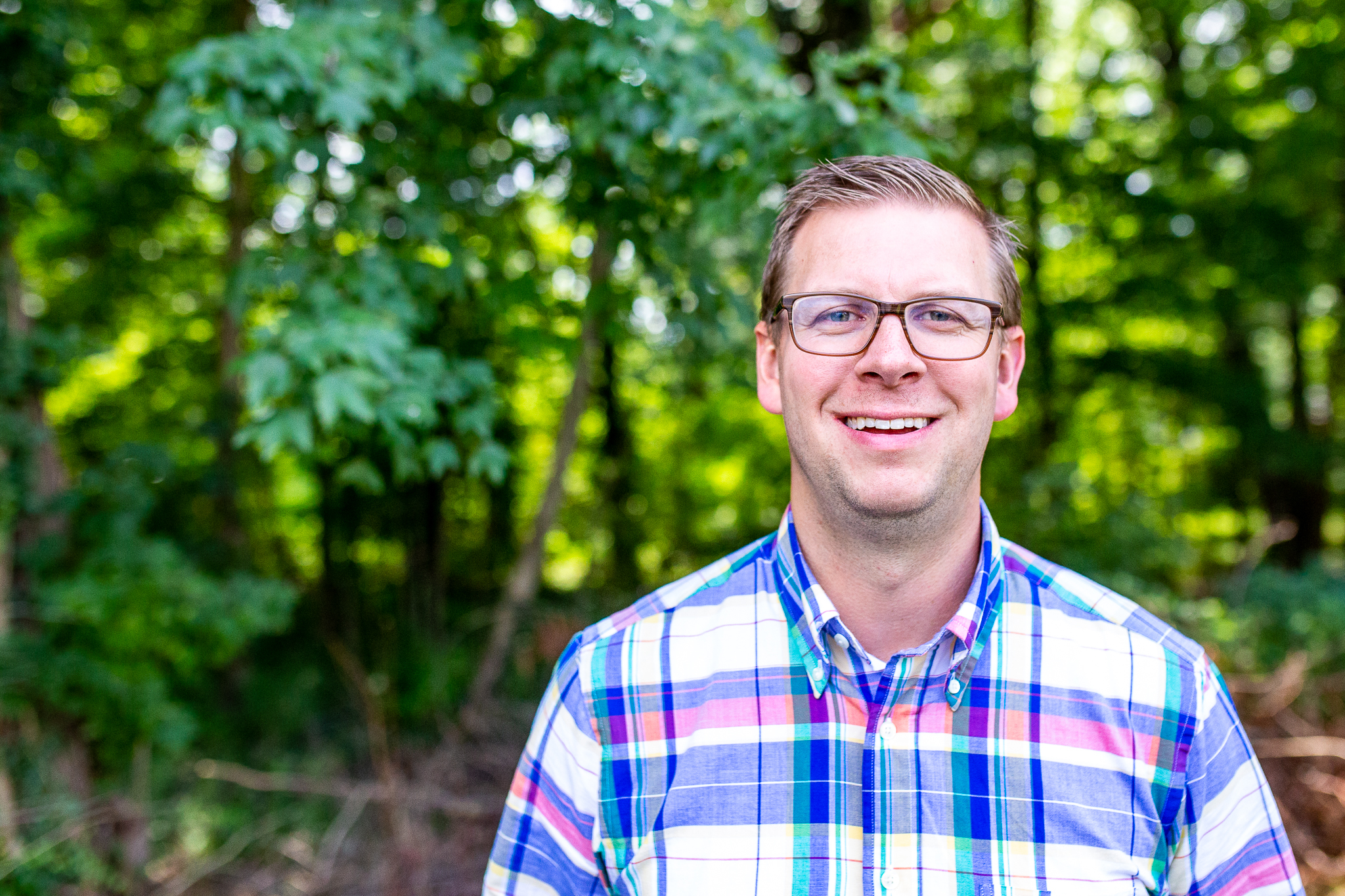 Chase was raised in Bowling Green, KY and came to Oak Park in 2012. He is married to Sarah and has five children: Grace, Hannah, Andrew, Lillian, and Luke. Chase came to trust the Lord Jesus during his first semester of college and was discipled in a local church for the next four years. He has seminary degrees from both The Master's Seminary and The Southern Baptist Theological Seminary. Chase desires to see Christians built up by the truths of God's Word, so that they may be equipped to encourage others and make Christ known.

Chris was raised in Oklahoma but lived all over the country while serving in the military. After retiring from the Air Force, he came to Southern Indiana in 2016 to attend The Southern Baptist Theological Seminary. Chris has been married to Jennifer since 1994, and they have five children: Brandon, Logan, Madelyn, Allyson, and Ryan. Chris trusted Christ at a youth camp in high school and has served in music ministry and various leadership roles ever since. He is currently pursuing a Master of Divinity degree in Worship Leadership. Chris has a passion for leading fellow believers in Christ-centered worship and a strong desire to see young people grow in their faith. 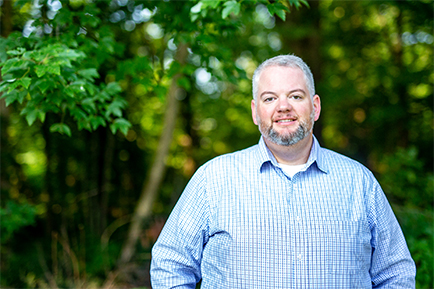 Brian was born, bred, called, and commissioned in the great state of Tennessee but has been in Southern Indiana since 2006 and serving at Oak Park since 2012.  He is married to Anna and they have two girls, Maggie and Millie.  The Lord called Brian to salvation at age nine and called him to ministry in college.  Brian finished his Master of Divinity degree in Theology in 2014 and became an elder at Oak Park in 2019.  His great passion is discipleship but also loves leading the church in worship.

Nathan Hunter was born and raised in Michigan. He came to southern Indiana for theological studies. He came to Christ at an early age thanks to the influence of his parents in building a Godly home. Nathan is especially excited to minister in the areas of teaching and discipleship at Oak Park.

Jim and his family (wife: Julie; sons: Hayden & Noah) moved to Sellersburg, IN in 2005. Jim is currently employed with State Farm. He and his wife serve as leaders in the Oak Park college and community group ministries. As an elder, Jim desires to equip the church to carry out the great commission. 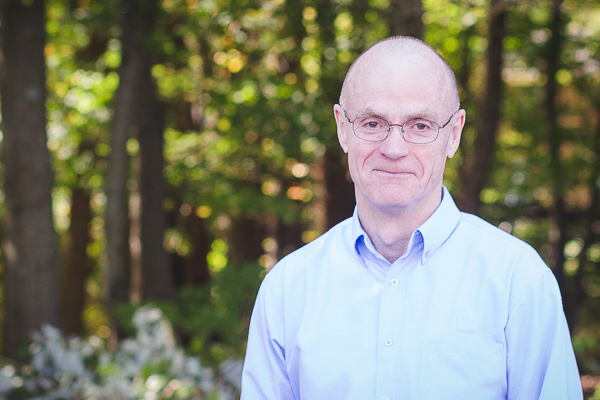 Gary was born in Oklahoma and was raised in San Antonio, Texas. After spending twenty-one years as a paralegal in the United States Air Force, he entered into full-time gospel ministry in 1997. Before coming to Oak Park, Gary served in churches in Ohio, Kentucky, Nebraska, and Indiana. He is currently serving as the Ministry Coordinator of Southeastern Indiana Baptist Association. Gary and Debbie have been married since 1975. They have a son and daughter-in-law, both of whom teach school in Louisville, KY; and they have four grandchildren. Gary has an MA in Bible and Theology from Luther Rice Seminary. His passion is teaching and discipling, especially with younger generations.